FuelActive and Anthony's travel were introduced when FuelActive joined the Road Haulage Association (RHA). Anthony’s Travel director Richard Bamber, a member of the RHA’s Northern Regional Council was keen to hear more about the innovative fuel pick-up system due to the rapidly rising cost of diesel.

Consuming around 24,000 litres of diesel each month, the company has continually looked for ways in which to reduce consumption “Over the years we’ve had the promise of additives offering extra fuel economy and performance, but none have really achieved anything,” said Anthony's Travel owner Richard Bamber. “Better mpg will be a key point for us.”

In addition to seeking an improvement in fuel economy, Anthony's Travel had also been suffering from fuel contamination issues “One coach in particular, we’ve had a lot of issues with contamination, costing us thousands in repairs,”.

After an initial trial period of fitting FuelActive on 6 trucks, Anthony’s Travel immediately saw the benefit and agreed to install the FuelActive system across its entire fleet of coaches and bulk fuel tank. Initial results following the trial saw the company saving fuel and reducing CO2 emissions by up to 9.7-tonnes per vehicle. This will deliver fuel savings of up to £5,000 a year per vehicle and the company reports reduced downtime due to fuel contamination, benefitting travellers across the North-West. 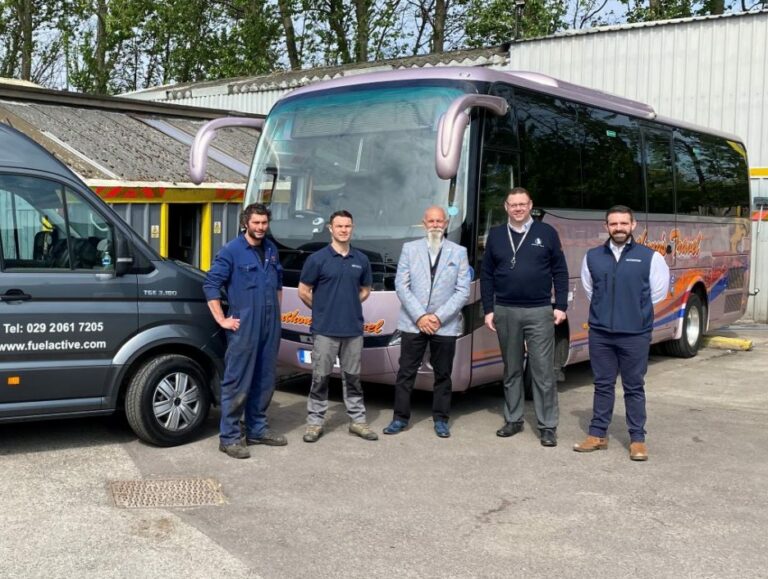 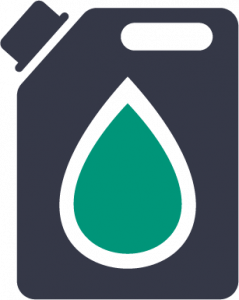 Initial results following the trial will see Anthony's Travel saving up to 3704 litres of fuel per vehicle annually. This will deliver fuel savings of up to £5,000 a year per vehicle. 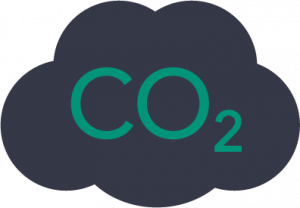 Initial results following the trial will see Anthony's Travel save up to 9.7-tonnes of CO₂ per vehicle. 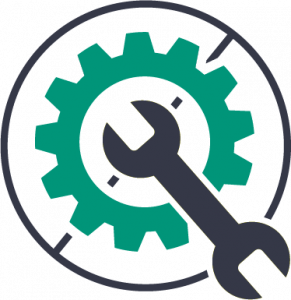 Excessive contamination in the fuel filter bowl has ceased resulting in a significant reduction in maintenance and repair. 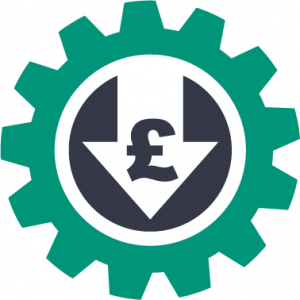 There is no sign of persistent damage caused by fuel contamination following the installation of FuelActive.